Just War Theory and Its Adversaries 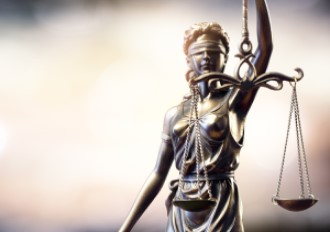 The aim of this course is to provide a general introduction to the various aspects of just war theory, especially its history, theoretical underpinnings, and contemporary relevance. Just war is a complex and divisive concept that calls for the use of a historical, legal and philosophical-political approach. The course will include presentation of the focal points discussed in just war theory (e.g. the just cause of war and the proper conduct in war) against the backdrop of the selected thinkers. After having provided the possibly comprehensive philosophical, political, and legal contexts, the course will also set a great store to the discussion of the difficulties and misappropriations inherent in the just war theory and its contemporary application. Upon completion of the course student should have good knowledge about the basic tenets of just war theory and major theorists, as well as an ability to apply the theoretical frame of just war theory to contemporary conflicts.