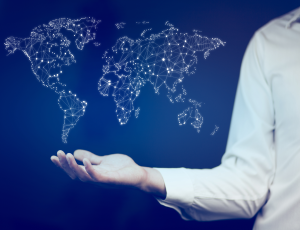 This course aims at providing students with the essentials of global politics since 1945, including a brief introduction to the problems of the Cold War, European issues, including both Western and Eastern Europe, certain issues of IR in the Americas, Asia-Pacific, the Middle East and Africa. Both international and domestic problems will be discussed and the course is composed of lectures and seminars. Graduates will learn and understand the evolution of international relations since 1945, have an advanced knowledge of the evolution of the international system and its actors in the aforementioned period, as well as developed their ability to discuss these issues based on the literature read.