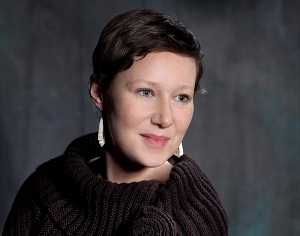 About: Malgorzata Kulakowska, PhD, is a political scientist currently working at the Institute of Political Science and International Relations of the Jagiellonian University. She holds an MA in both political science and sociology. She is an author of more than a dozen articles devoted to British politics and society, multiculturalism and migration, and a monograph on community cohesion project in the United Kingdom (Searching for community cohesion. British policies 2001-2010). She is also a co-editor of three books (Studies on multiculturalism, 2010; Facets of election campaigns in 2015, 2016 - both in Polish, and Political Science in Europe at the Beginning of the 21st Century, 2015) as well as an Editorial Assistant of a newly established academic journal „Teoria Polityki”.

The place where I can be met most often when I am not at work: cosy interiors of Krakow’s cafes