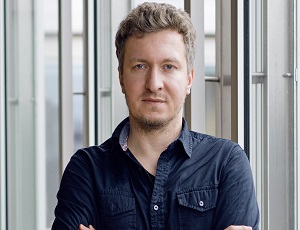 Courses taught at the ISAD program: Psychology of Security

About: Political scientists and psychologists; holds a Ph.D. in political science (Institute of Political Science and International Relations, Jagiellonian University, 2011), with the thesis 'Interdisciplinary approach in power elite studies: perspectives of psychology, sociology, and political science'. He also obtained an M.A. in political science, M.A. in psychology (Jagiellonian University, 2005 and 2007 respectively) and completed postgraduate studies in statistical analysis and data mining (Warsaw School of Economics, 2014). In the years 2011-2017 on the post of the President of the Polish Society for Behavioral Psychology. Alongside academic achievements, he has been working for Polish branches of global advertising companies specializing in media strategies.