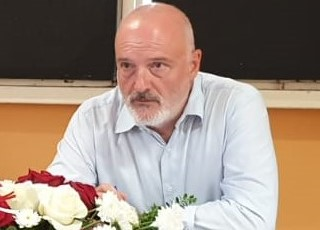 He has spent several periods as a Visiting Fellow in international research institutions. Among them, the St. Antony’s College at University of Oxford, the Max-Planck-Institut für Gesellschaftsforschung in Cologne, the Université de Montreal, the Australian National University.

At the University of Siena he has covered several offices including that of Dean of the Faculty of Political Sciences (2009 to 2012), member of the Administrative board (2013-2016), Vice-Rector for International Affairs (2016-2022) and deputy Rector (currently).

He has published 12 volumes and several peer-reviewed articles in different fields, including élite studies, comparative political institutions and history of European political science.